Meet the People Behind reachAbility

Our Executive
Our Staff
Our Board 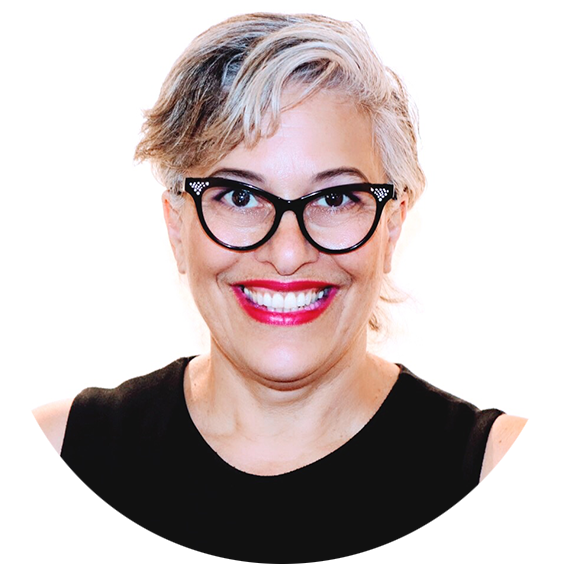 Tova’s status as an inclusion and diversity trailblazer has been recognized across Canada. She brings a first-person voice to every conversation and believes in equity for all. She is a lover of all things travel, especially when it takes her to see her grandsons. 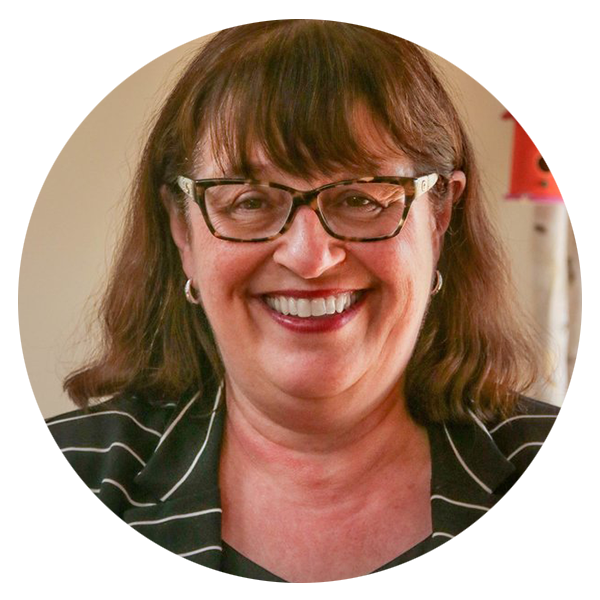 Sandra Smith Muir is a graduate of Dalhousie University and a retired public servant with a life-long interest in human rights and anti-discrimination efforts. Sandra worked for 20 plus years for the federal human rights commission as an investigator, educator, and in management, and for another ten years with the federal public works department as a regional manager in the areas of cheque production, issues management, and corporate operations. 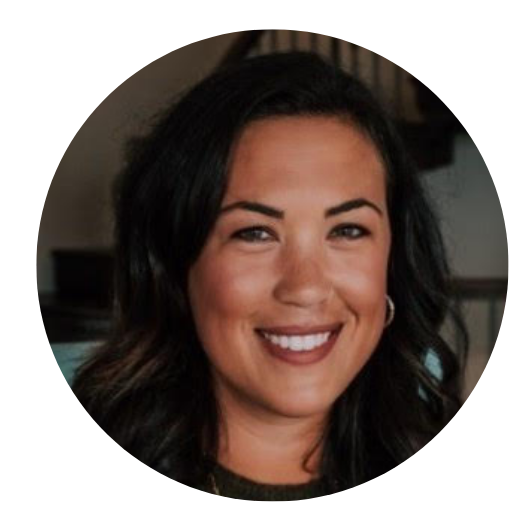 Chelsea has worked in mental health/early intervention since 2014. She loves to empower and educate others which made her a natural fit at reachAbility! After her daughter was born with complex cognitive disabilities, Chelsea quickly learned how many barriers exist for those who require accommodations in their everyday routine. When Chelsea isn’t working, she is enjoying the outdoors with her husband and two young children. 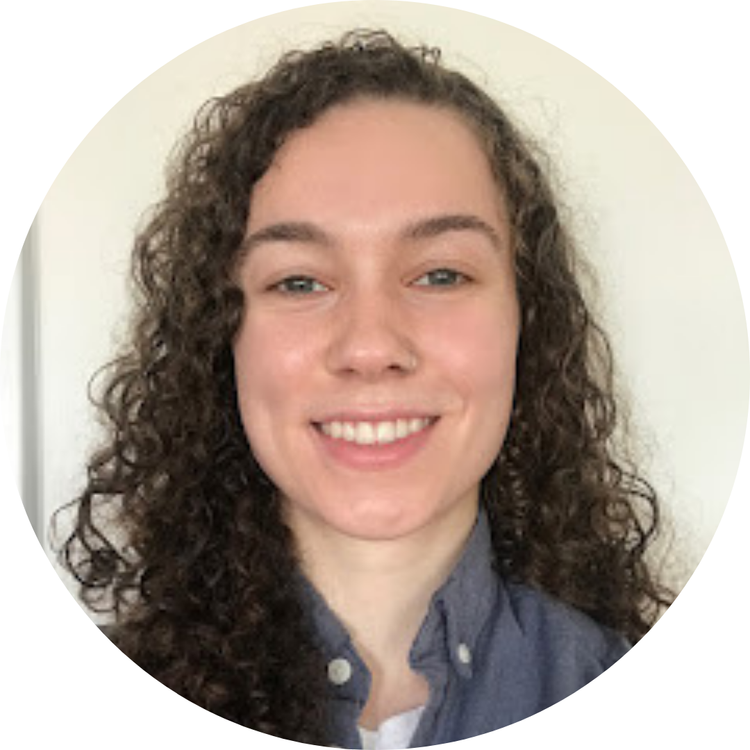 Brandie’s experience studying counseling psychology gives her a unique and in-depth knowledge of how to help people improve their well-being through a holistic approach. Her experience, in addition with her passion for helping others achieve their goals makes her the perfect fit for our One Step Closer Program. 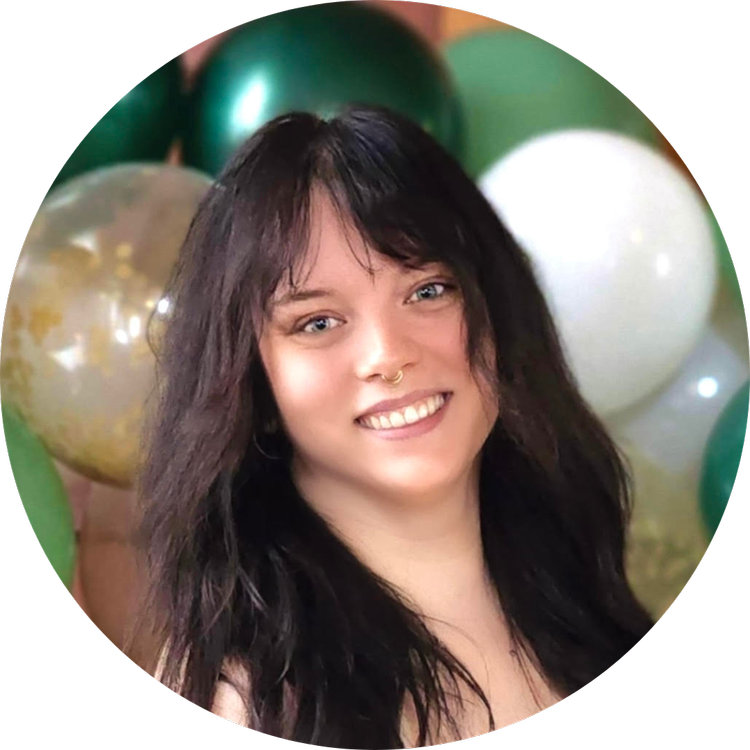 Ren brings several years of experience within the human/social services field. She enjoys working with community members and empowering individuals to achieve their goals. Ren brings an understanding of barriers and challenges of living with disability as she has been diagnosed with Cerebral Palsy since birth. Ren enjoys spending time with her rescue dog named Toby & collecting crystals! 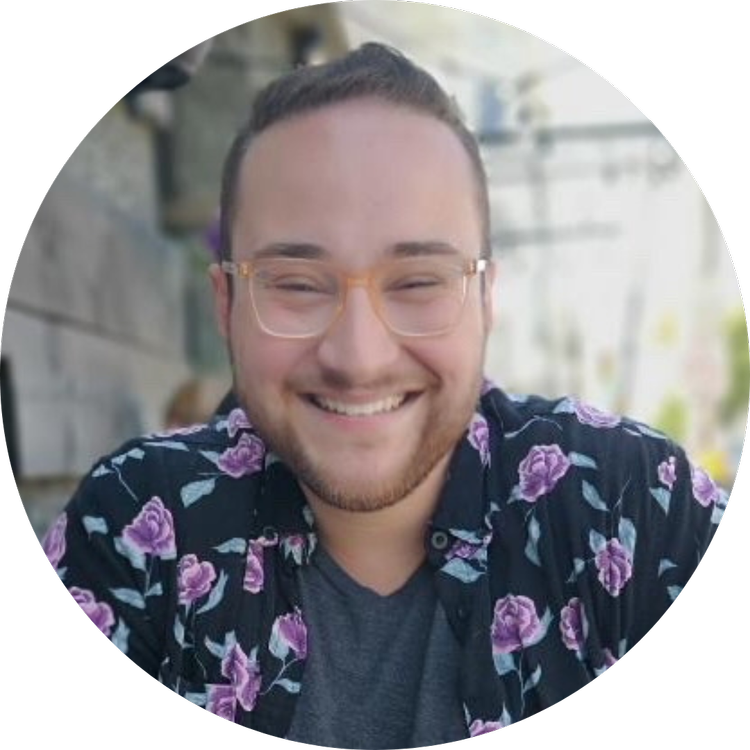 Markus has spent the last 10 years supporting and encouraging individuals with disabilities in achieving their goals and helping them be outstanding members of their communities. He has a passion for helping people around him anyway he can. With a Bachelor’s degree in Sociology, Markus is incredibly aware of the world around him and how one may maneuver their way in and around it to make their goals a reality. 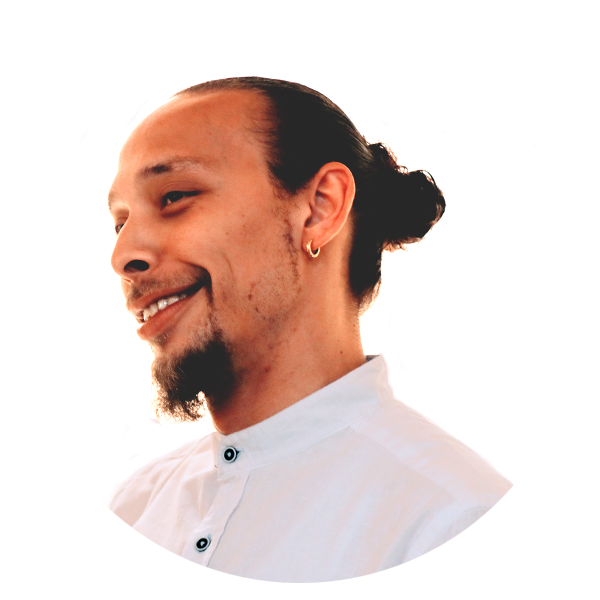 Ryan’s passion and enthusiasm make him a strong motivator when it comes to employment – for both our team and our clients. Ryan’s love for his family; his community, fashion and film keep him busy with projects at work and at home. 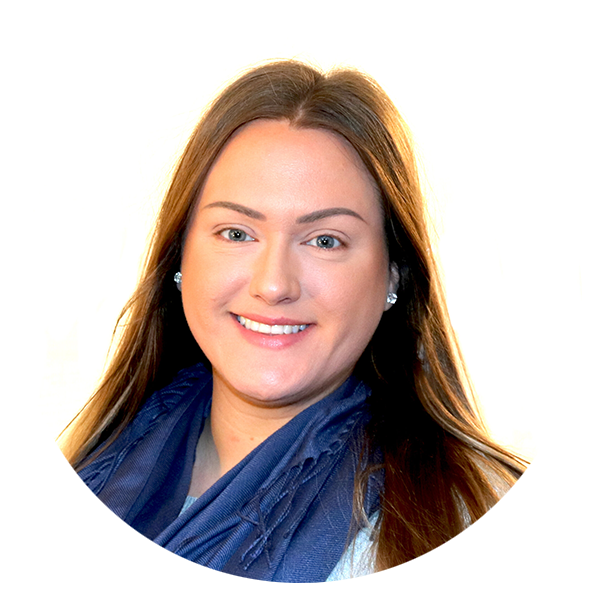 Amanda’s tranquil and balanced approach instils peace and freshness to her facilitation. She is a mindfulness superstar and shares this practice with our team through programming and guidance. She loves interacting with a variety of people with diverse backgrounds and is a geology fanatic! 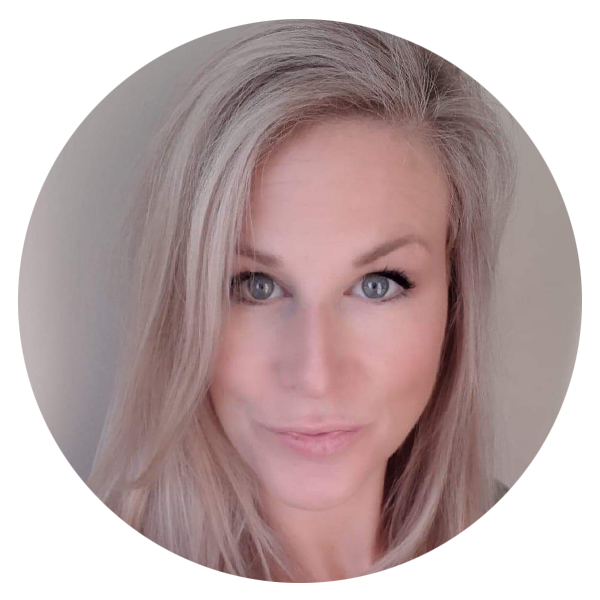 Tara is an artist at heart and brings beauty and creativity to her facilitation, allowing clients to learn in a variety of ways. She is a lover of health and wellness, travel, and will never turn down an opportunity to dance. 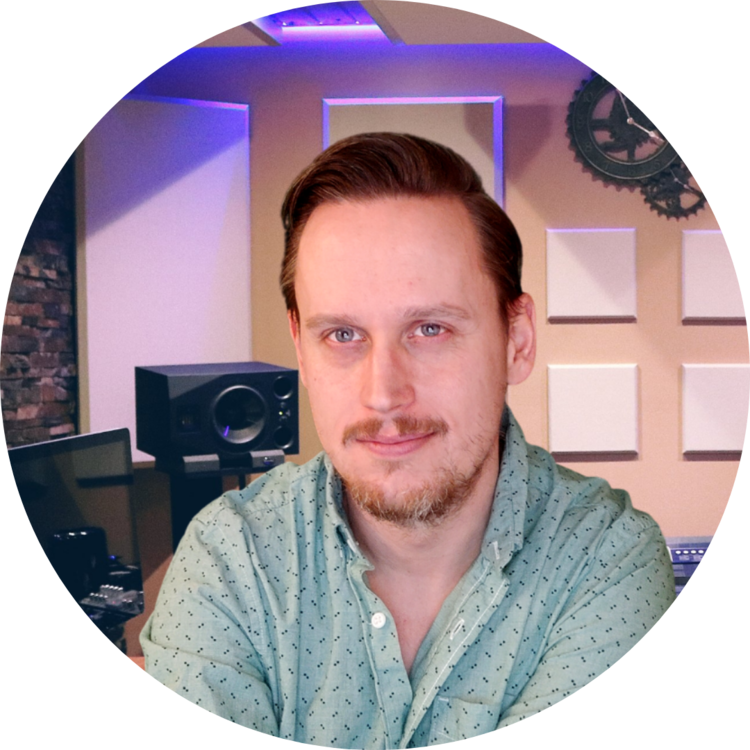 Blake’s creative personality and background bring a fun yet professional perspective to everything he does. His ability to learn on the fly and accept challenges like no other has made him a great addition to the team. 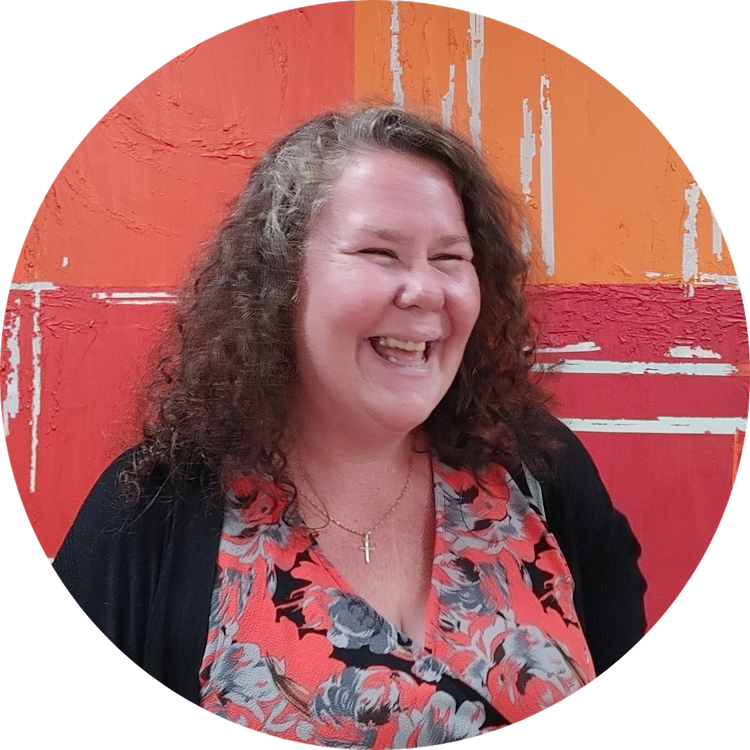 Karri brings a myriad of experience with her to reachAbility. She has worked in entertainment, condominium management and as a law clerk and is adaptable to any situation you place her within. Karri has a knack for helping people with challenges and her easy going personality makes her a good fit in the legal services department, as she will be able to compassionately and confidentially help her clients meet their needs. 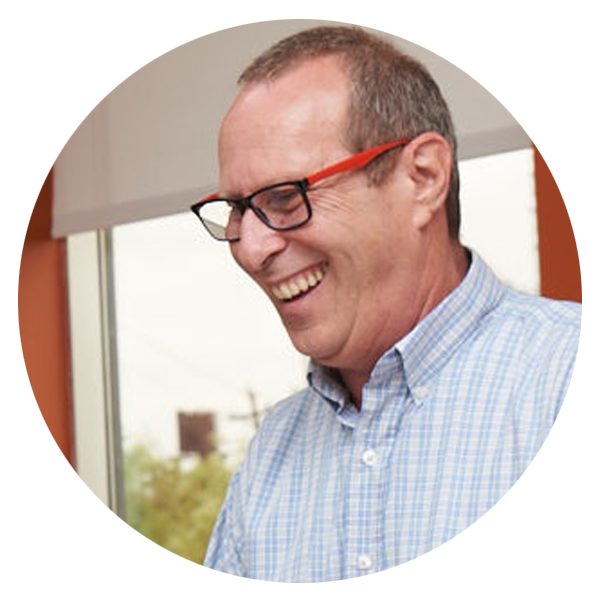 Joe’s optimism is a perfect match for his role in after employment support. The individualized support he provides helps clients navigate through the first few months on a new job. He loves to be outdoors – golfing, kayaking, or even just sitting on the deck. 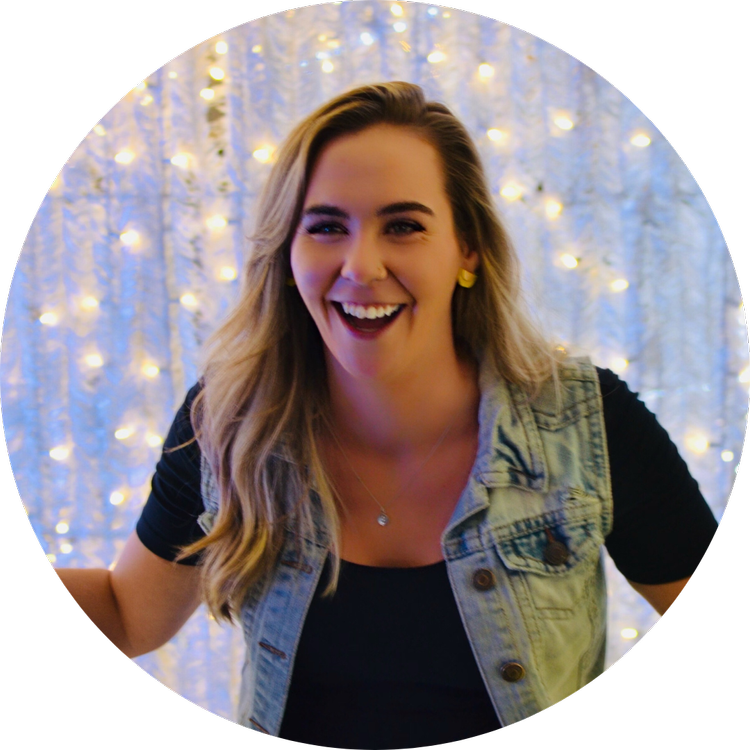 Coming from Vancouver, BC, Erin has always had an oversized level of compassion and empathy for all. Having 10+ years of experience working within the vulnerable sectors, mental health and a degree in Psychology, Erin brings a vast understanding of the needs of others and the barriers to meeting these needs that can arise. Living with an invisible illness (Lupus SLE) herself, she brings a first hand understanding of the physical and attitudinal barriers folks are faced with in everyday life. 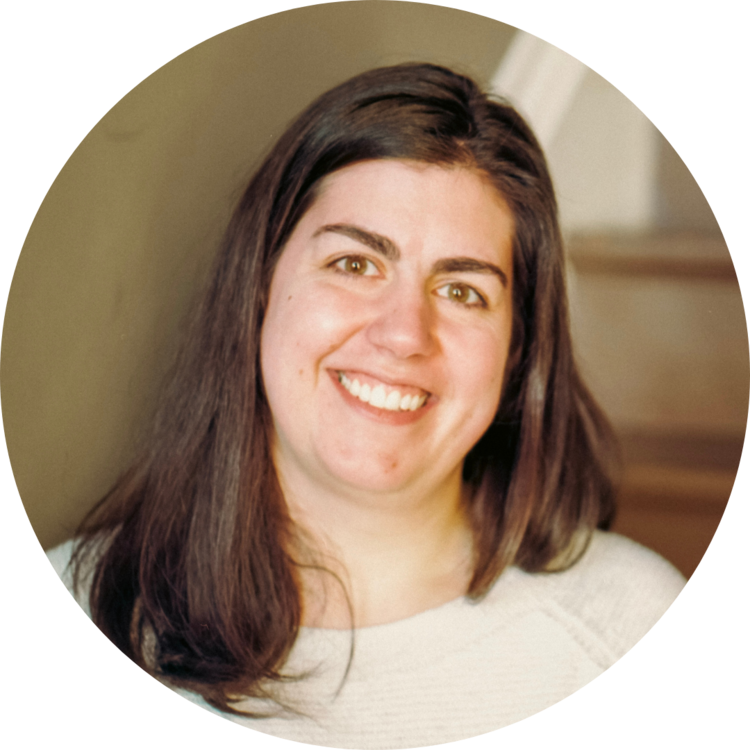 Crystal brings over ten years in the service industry to her role as Client Navigator, and the skills she developed meeting with diverse members of the community help her bring new insight to the intake process at reachAbility. Passionate about the arts, when not navigating clients Crystal can be found creating intricate macrame pieces and spending time with her partner and their Texas Heeler. 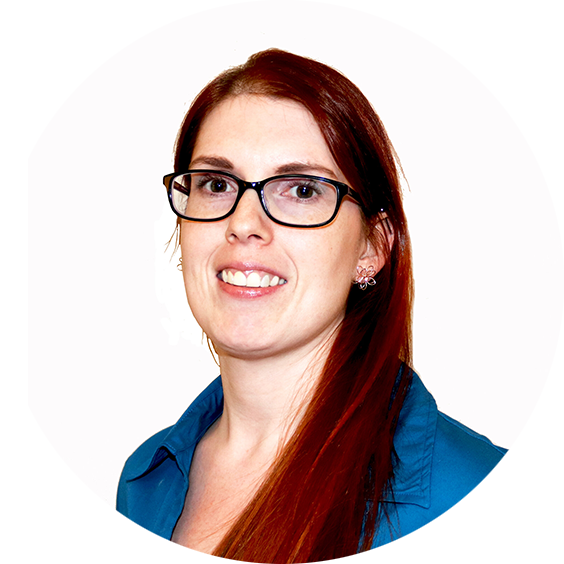 Holly’s intuitive personality and curious nature enable her to conquer every project that comes her way. This holds true outside of work as well as she loves to dig deep and learn about other areas and cultures from around the world.

Maram’s knowledge and resourcefulness in employment topics make her a great asset to our clients and our team. Maram encourages open communication and strives to help clients reach their full potential. She loves her faith, her family, and all things electrical.

Our Board of Directors

Sandra Smith Muir is a graduate of Dalhousie University and a retired public servant with a life-long interest in human rights and anti-discrimination efforts. Sandra worked for 20 plus years for the federal human rights commission as an investigator, educator, and in management, and for another ten years with the federal public works department as a regional manager in the areas of cheque production, issues management, and corporate operations.

Sandra has volunteered as a board member with reachAbility for over 20 years, moving into the role of President of the board of directors in spring 2021. She has been a canvasser with Diabetes Canada and is a member of 100 Women Who Care Halifax.

Sandra lives with her family in Bedford, NS. She is an avid reader of mysteries and enjoys walking, volunteering, cooking, and doing crossword puzzles.

Moira Harding first got to know reachAbility in 2015 as a client, and soon after that as a member of the staff, first as an Intake and Client Navigator and later as the Program Coordinator for reachAbility’s Legal Services Program. Moira left reachAbility in 2017 to go to law school, where her studies focused on multiple intersecting interests: environmental law, human rights, and indigenous law. She is the recipient of the Clifford Rae Academic Achievement Award, a Schulich Scholarship in Law, the Lorne O. Clarke Prize in Dispute Resolution, the James Spurr Environmental Law award and a Specialist Certification through the Marine and Environmental Law Programme. Moira is currently a lawyer in legal services with the Nova Scotia Department of Justice.

Moira has served as a volunteer coordinator with the Out of the Cold Emergency Winter Shelter in Halifax, a core group member and volunteer with the 7th Step Society of Nova Scotia, an advocate with the Dalhousie Student Advocacy Service, and a volunteer with Pro Bono Dalhousie. She currently also sits on the Board of Directors of the Crosbie House Society, a non-profit residential program focussed on helping individuals recover from substance-use disorder. 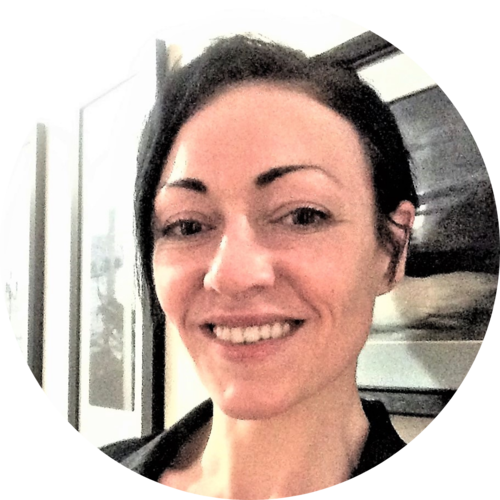 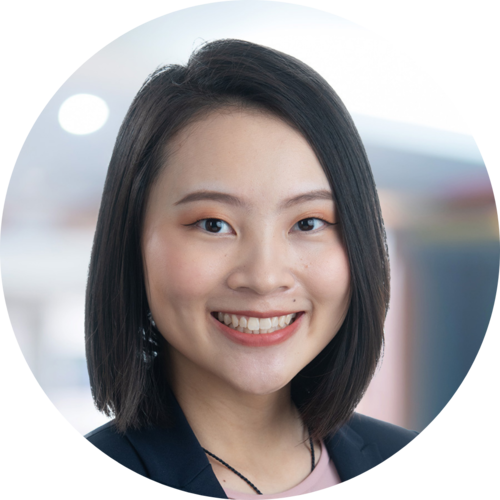 Tina is a newly accredited CPA, and she is currently working as a Financial Analyst with the Nova Scotia Health Authority. Before working for NSHA, Tina had over 2.5 years working at a public accounting firm. During her public practice, Tina had diverse experiences working across different sectors.

Originally from China, Tina came to Halifax for school in 2013. After living here for almost 8 years, she really loves the city and community, she would like to get involved in the community, contribute her skills and make the society better as a young professional. Tina is excited to join reachAbility board and offer a diverse perspective.

Lauren is a recent law school graduate, and currently articling at a Halifax firm. While at school, Lauren volunteered with the Pro Bono Society and completed a placement at the Dalhousie Legal Aid Clinic, both of which inspired a desire to facilitate access to justice in the Halifax community.

After graduating from Dalhousie, Lauren spent time working with reachAbility, where her interest in local community engagement was confirmed. Now completing her legal training in-firm, Lauren was excited to have the opportunity to remain involved with reachAbility as a Board member.

When she isn’t at work or volunteering, you can typically find Lauren enjoying the great outdoors – most likely on a beach or at a beer garden! 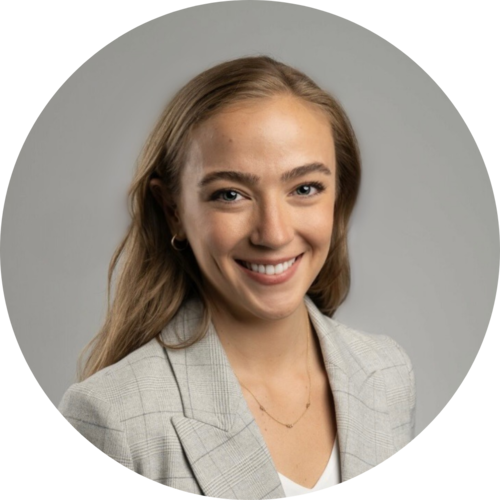 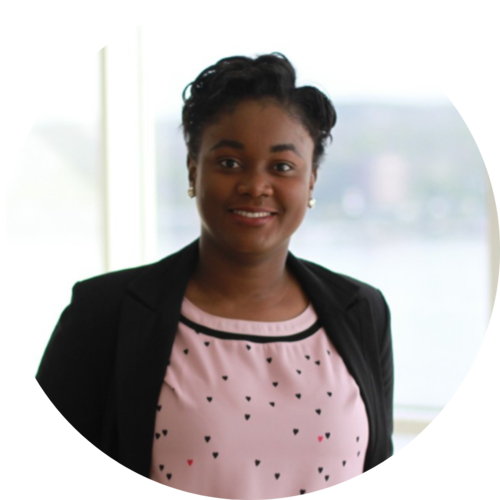 Elizabeth is an associate at McInnes Cooper with a practice primarily focused on immigration law and insurance defence. She moved to Canada in September 2013 and now happily calls Dartmouth, Nova Scotia home. Prior to moving to Canada, Elizabeth practiced corporate law and litigation in Nigeria for four years.

Elizabeth is passionate about helping businesses and individuals with their immigration needs. She provides assistance obtaining temporary work permits and permanent resident applications, and advises on requirements for setting up businesses in Canada.

Outside of the office, Elizabeth enjoys gardening, playing soccer and any activities involving her children. She is an active volunteer with her local church and was previously on the board of the Nova Scotia College of Social Workers. Elizabeth is also a member of the ISANS Multi-stakeholder Working Group (MSWG) for Internationally Trained Lawyers (ITLs). 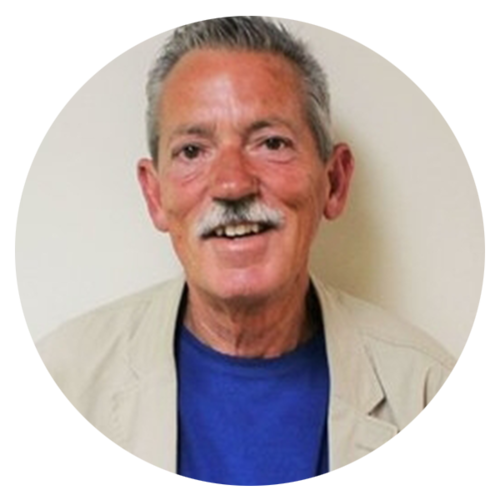 Without Dr. Bruce Mills’ hard work and dedication, thousands of Nova Scotians would lack access to services and supports designed to equalize the playing field – one ability at a time.

His warmth was only matched by his incredible ability to help no matter what the issue.

Dr. Mills had led this agency for over 15 years with a deft hand and a clear voice. He will be profoundly missed.